The story of Recy Taylor 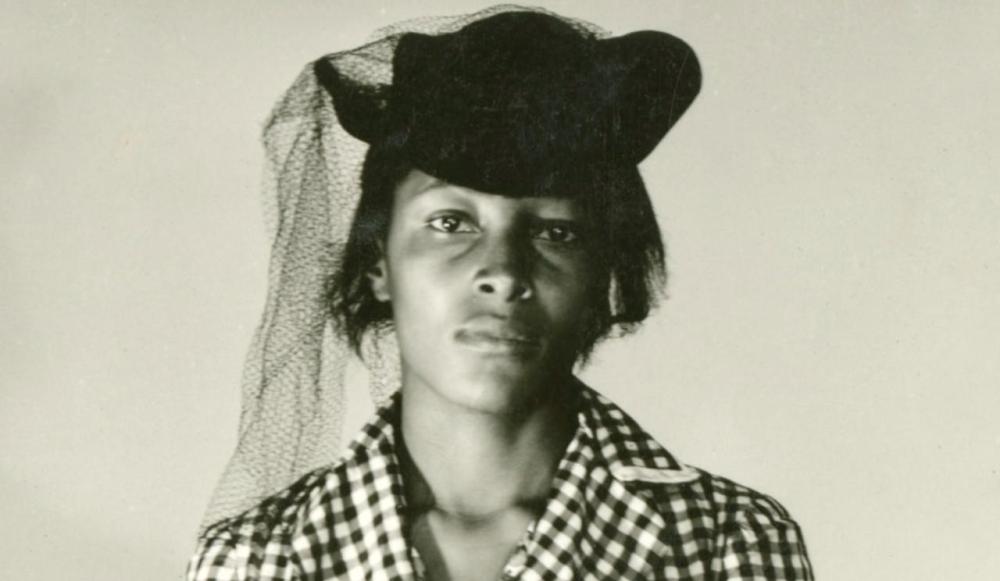 Recy Taylor is so much more than a name being mentioned by Oprah Winfrey during her Golden Globes speech. “As a white woman telling this story, I would feel complicity.” Those are Nancy Buirski’s words about her documentary film on The Rape of Recy Taylor. The film tells the very unknown story of this black woman from Abbeville, Alabama who was raped by six white men in 1944. After being heard by Rosa Parks herself, who was an investigator at the time, she stood up to tell her story and denounce her abusers. Even though they admitted the acts, those six men were never convicted for what they had done.

The documentary gives space to Taylor’s family though interviews but also to the voices of the attackers themselves and their brothers. Going back to the Jim Crow period where racial segregation was at its highest in the United States, we can’t be anything else than the witness of what rape is: an act of power. By turning History towards women of color, Nancy Buirski reflects on the power of all of those empowered women walking in the shadow of Martin Luther King.

The choice of this film screening in this particular moment of the year adds to the symbolic significance of the film since it is dedicated to all of the women whose voice hasn’t been heard. Impossible not to link it to the #MeToo movement and the fact that women’s bodies are still being dehumanized. In fact, while presenting the film on Sunday, Fade to Black director Fabienne Colas insisted on the fact that “what happens to one woman happens to every woman”. In the movie, Yale professor Crystal Feimster pictures it so well: “Rape is this thing where women suffer and the legal system fails them.” The parallel can be easily and unfortunately drawn to today’s screening of Kim O’bomsawin’s heartrending but absolutely must-see documentary – The silent that kills – on murdered and missing native women in Canada at the Rendez-Vous Québec Cinéma. 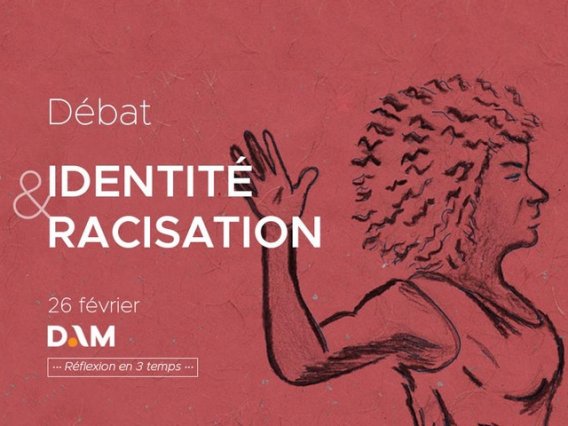 “What is diversity? What does racialized mean? Talking about systemic racism, yes, but talking about a racialized person, no. That generalizes everything and everyone,” says Black History Month president Michael Farkas during the debate identity and racialization. The tension between divergent opinions in the public and among the speakers could be felt right across the room. This comes as the first of three meetings organized by DAM (Montreal artistic diversity) concerning cultural appropriation, racialization issues and discrimination within the artistic field.

What if, instead of talking about blackness, we talked about whiteness. This idea comes from the voice of a teacher in the audience. Dancer and artistic director Zab Maboungou soaks everything up like a sponge before stating that the concept of designating the oppressor would be totally new to him, being used to be the one who designates who is different and who is not.

As a Chinese-Canadian visual artist, Parker Mah learnt how to built his identity based on the principle of negative space. “Take a chair for example. If you want to draw a chair, you’re gonna draw everything but the chair. Racialized people have always been described not as what they are but as what they’re not.” Each and every one of the speakers found a way to answer some questions of identity through their artistic inspiration. Eddy Firmin delivered a powerful speech on the balance of power and knowledge held within the body, a notion that has been helping him build his identity as an artist.

The debate was certainly raised during the night, for once. So, even if scholars explain their use of some words and some others reject it, trying to understand the impact of such words or thinking twice before you put a label on it would be a good way to start.